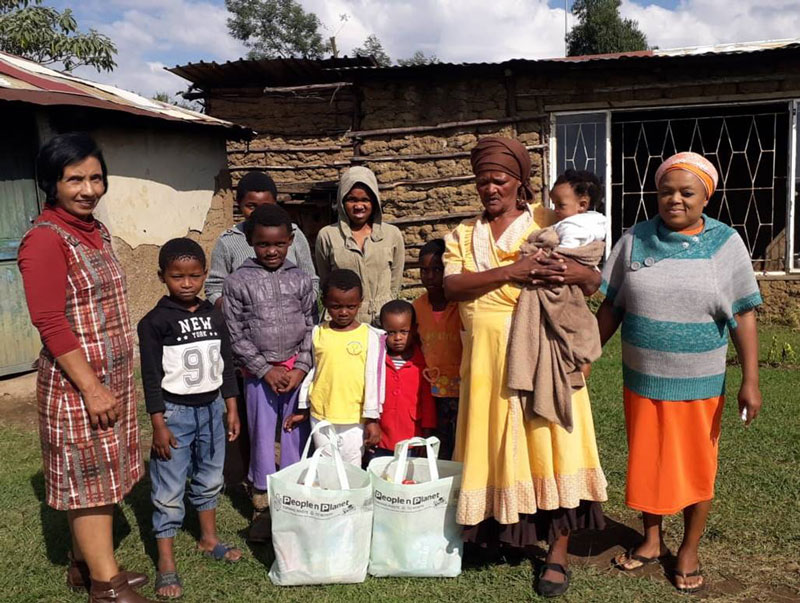 When Covid19 hit South Africa and the president placed the country into lockdown, Pick n Pay became increasingly concerned about learners who would usually receive their only meal at school as well as community members who were not able to earn an income during this time. As a response to this, Pick n Pay launched the Feed The Nation Campaign where customers were able to donate products in-store or make a financial contribution to the cause. International sponsors, the Pick n Pay CSI team and local corporates have also made significant financial contributions. This funding was used to purchase food parcels. To date, Pick n Pay School Club has organised 27 383 food parcels, which is over 6 tons of food worth R10,4million, equating to 3 128 683 meals to 194 organisations of which 141 are Pick n Pay School Club schools. This was done across all South African provinces in townships through Pick n Pay stores and outlying rural areas through Boxer stores.