5 Things You May Not Know Were Invented by Women 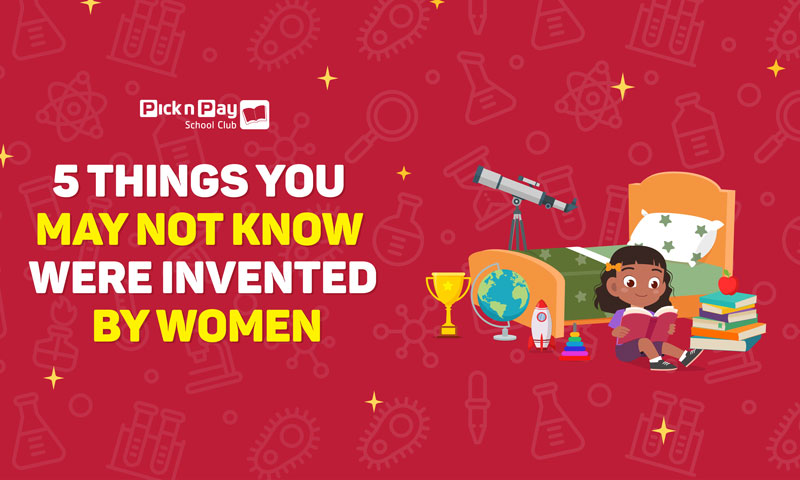 One of the most famous board games was invented by a woman. Elizabeth Magie invented the game under the original name, The Landlord’s Game, in 1904. Magie was an American game designer, writer, feminist and Georgist.

Valerie Thomas is the reason we can enjoy our favourite movies on a big cinema screen in 3D. She invented the illusion transmitter which was the first mechanism that allowed images to be viewed in 3D using concave mirrors and light rays.

Dr Grace Murray Hopper was a pioneer in developing computer technology. She helped devise the first commercial electronic computer. She was an American mathematician and rear admiral in the U.S. Navy.

Hedy Lamarr was an Austrian-born American film star. She also co-invented spread-spectrum technology. This is the technology that now powers wireless internet, cell phones, Bluetooth and GPS. She’s known as the ‘Mother of Wi-Fi’.

The technology that is now used to prevent blindness from cataracts all over the world was invented by none other than a woman. In 1986, Patricia Bath invented a Laser Cataract Surgery that allows doctors to dissolve cataracts quickly and painlessly before applying new lenses to patients’ eyes.

These are just five incredible things that women have invented. The list of innovative and useful inventions is endless. It’s important to encourage young people, especially girls to continue to strive for the stars!